As a nonprofit leader or small business owner, you are interacting with people on a regular basis in a variety of different settings.  Knowing how to “read people” is a special skill learned through years of experience and interaction with others.  “You Can Read Anyone” by David J. Lieberman is an interesting book offering specific and very practical psychological techniques that you can use to help identify someone’s thoughts and feelings—often within minutes.  Here are a few takeaways:

The book, originally published in 2007, can be found online here. 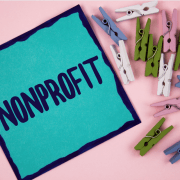 What is the Difference Between a Public Charity and a Private Foundation? 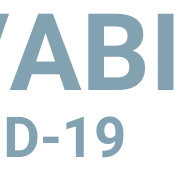 Perkins to Headline Center for Nonprofit Excellence on May 18

SCORE’s Summer Workshop Series Presents – How to Start Your Own Small B...